Bruce Willis Retirement: The announcement that actor Bruce Willis has retired from acting due to aphasia has shone a spotlight on the little-understood communication disorder.

Here’s what you need to know.

– What exactly is aphasia?

“Aphasia simply means that someone has a language problem that they were not born with,” Hugo Botha, a neurologist at the Mayo Clinic in Minnesota, explained.

The most common cause is a stroke or a head injury, and experts stress that while it can impair speech and written word production and comprehension, it usually has no effect on intelligence.

According to a 2016 survey conducted by the same group, less than 9% of people knew what it was.

While it is typically caused by a single event, such as a stroke, “other possibilities, such as from a neurodegenerative disease” or a growing tumor, according to Brenda Rapp, a cognitive scientist at Johns Hopkins University, exist.

In such cases, the damage is progressive, and therapy is aimed at preventing further functional loss.

In their statement, Willis’ family did not reveal the cause of his diagnosis. 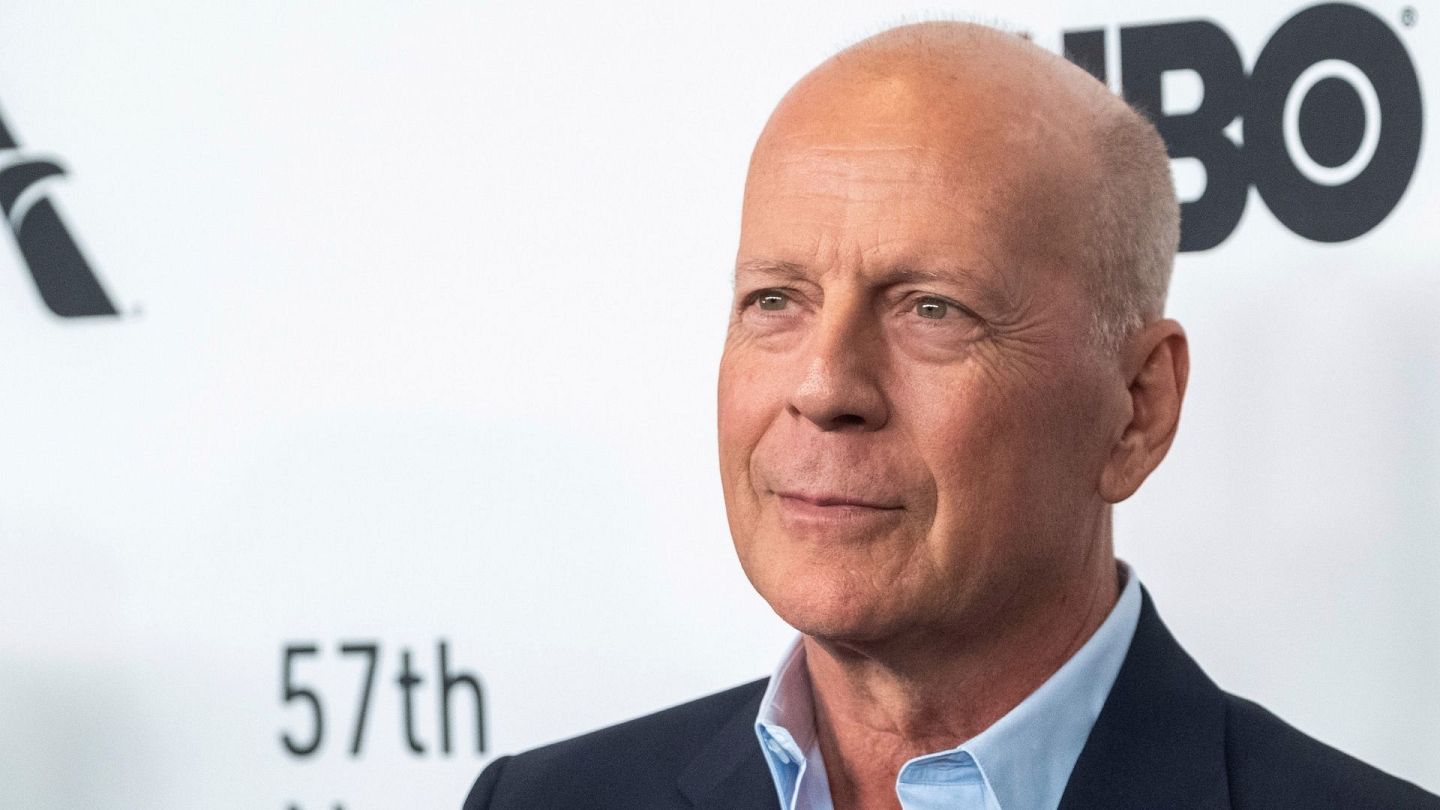 – What are the various forms? –
According to Rapp, the brain system that governs language is a “very complex machine” that involves selecting the right words, moving the mouth appropriately to vocalize them, and hearing and decoding their meaning on the other end.

Everyone struggles from time to time to find the right word, “but you can imagine in aphasia, this happens a lot,” she added.

Doctors sometimes divide aphasia into broad clinical categories based on where the brain injury occurred.

To be understood, a person with this type of aphasia may use simple sentences such as “want food.”

“The words come easily, but they may not be the right words” in receptive aphasia. “And it’s difficult for that person to comprehend what they’re hearing,” Hatfield added.

– Speech therapy – The good news, according to Hatfield, is that people can improve in the long run.

“There are people who had a stroke 30 years ago who are still working on their language and communication skills and making progress.”

According to Rapp, the brain is extremely plastic, and speech therapy can engage other parts of it to “bypass the roadblocks” of damaged areas and forge new connections.

This type of therapy also teaches people to talk around a topic if they become stuck on a specific word.

Family members can also develop strategies to make themselves more understandable, such as “shorter sentences, making sure you’re talking to the person in full view rather than the person in the other room, and minimizing background noise,” according to Botha.

Some people benefit from assistive technology because their ability to write is not affected in the same way.

There are experimental treatments on the horizon that combine electrical stimulation of the brain with speech therapy and have shown promise in restoring function, according to Rapp.

The development of drugs that target the buildup of protein plaques and tangles in the brain that cause neurodegenerative disease is thought to be the way forward in the case of progressive aphasia.

All of the experts emphasized the importance of patience. Aphasia can be frustrating and isolating because “our relationships with others depend so much on being able to talk to them and communicate with them,” according to Rapp, which can lead to a person or caregiver withdrawing.

“It’s like waking up in a country where you don’t speak the language,” Hatfield said, rather than a change in underlying cognitive abilities.